Hans Diller (1905-1977) was a German classical scholar with a particular interest in ancient Greek medicine. He was also a 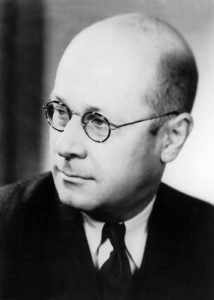 student of the Greek tragedians and co-authored works about Sophocles. His scholarship resulted in an honorary doctorate from the University of Athens being awarded in 1962. He was professor of classical philology at Kiel University until his retirement.

In 1953 he published Der Atlantisbericht ein Platonischer Mythos, in which he suggested that Plato’s Atlantean war was a ‘fictional parallel’ to the Greco-Persian wars (500-449 BC). As these conflicts took place before Solon visited Egypt, so, for Plato to name him as a source would have been an obvious and foolish lie.

Diller’s theory followed the views of Adolf Schulten, but was dismissed by Jürgen Spanuth[015.16].