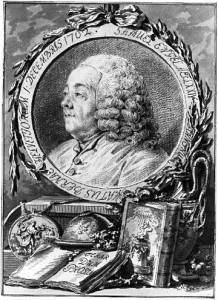 fascinated with the quest for the North-East Passage. His belief was that such a passage could exist because sea water does not freeze! He had many other interests including agronomy and politics and at one point expressed support for the idea of locating Atlantis in the Atlantic, acting as a bridge between the Old and the New Worlds.