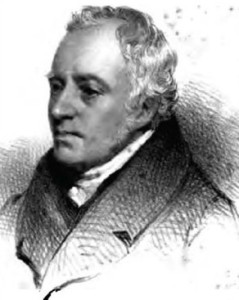 a prolific writer. In his three-volume The Origin of Pagan Idolatry[0962] he touched on the destruction of Atlantis. He assumed that Atlantis was situated in the Atlantic just beyond Gibraltar, but that in the beginning, the Atlantic was not connected to the Mediterranean. However, he echoed the view of some of his peers and proposed that an “extraordinary influx” of water from the rivers of Europe raised the level of the Mediterranean which combined with an earthquake burst the isthmus joining Europe and Africa at Gibraltar and the sudden outflow into the Atlantic washed away Atlantis.[0962.v2.160].

Jason Colavito has traced many of Ignatius Donnelly’s ideas back to Faber and beyond.(a)