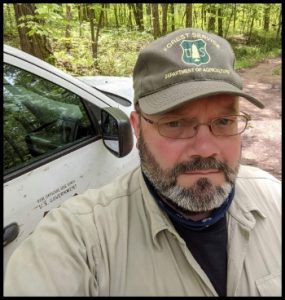 Carl Feagans is an American archaeologist and a dedicated sceptic who has occasionally featured in these pages. His most recent offering is a critique of Marco Vigato‘s Empires of Atlantis [1830], which ended his harsh assessment with “Vigato began his book with a conclusion. He tried to support that conclusion with pseudoscientific and fictional accounts he apparently gathered for 15 years.”(a)

>He has also offered a lengthy attack on Michael Jaye‘s Global Flood theory.(b)<