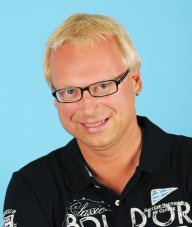 René Frank (1974- ) is a German numismatist and musician, who uses ‘René Finn’ as a stage name. He has also published(a) a short paper on his website, which places Atlantis in the Atlantic, centred on the Azores. His argument is weak, citing Otto Muck and early 20th century commentators.