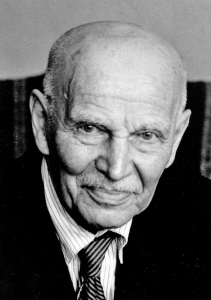 Professor Michal Kamienski (1879-1973) was a Polish astronomer at the University of Cracow who claimed that astronomical research could be used to reveal a more exact date for various landmark events in ancient history. As a result of his investigations, in 1957, he proposed(a) that a part of Halley’s Comet fell into the Gulf of Mexico in 9546 BC or 9540 BC and was responsible for the destruction of Atlantis[420].

In 1971, Comet Wolf was renamed Comet Wolf-Kamienski in his honour.