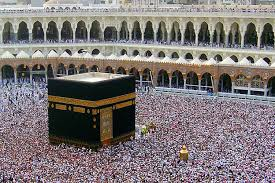 Krupa then moves on to discuss Noah’s* Ark, which he claims had a keel shaped like the Star of David and furthermore that the ‘Star’ was incorporated in the design of Stonehenge!  Coincidentally, Robert John Langdon has also linked the hexagram or Star of David with the layout of Stonehenge(b).