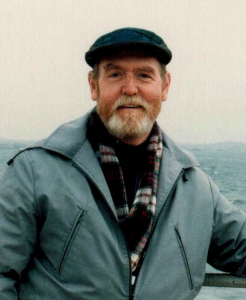 researching the origins of humanity and the planet that we live on. According to any criteria, I would classify him as a prominent member of the ‘lunatic fringe’. He was an advocate for the Hollow Earth theory and proposed that mankind had originated on a planet, Astrida, in what is now the Asteroid Belt. Less controversially, he also wrote a 50-page  paper on Atlantis entitled The Lost Continent Rediscovered(a) in which he closely follows the views of Ignatius Donnelly