Lorenzo Hervás y Panduro (1735-1809) was a Spanish Jesuit and a respected philologist. He 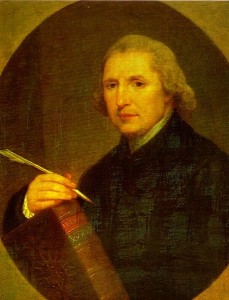 expressed the view that the languages of South America were unrelated to those of North America. He accepted the reality of Atlantis and concluded that the south had been peopled from a stepping-stone island in the Atlantic(a).