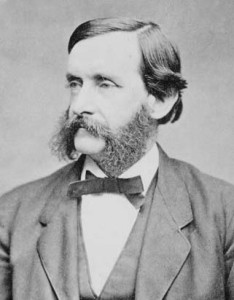 abolitionist, feminist and Unitarian minister. He was also an author including The Enchanted Islands of the Atlantic[1086], published in 1898. His first chapter very briefly reviews some of the Atlantis theories of his day particularly in relation to the Atlantic, about which he appears to be rather sceptical(a) noting that “Since the depth of the Atlantic has been more thoroughly sounded, a few writers have maintained that the inequalities of its floor show some traces of the submerged Atlantis, but the general opinion of men of science is quite the other way. The visible Atlantic islands are all, or almost all, they say, of volcanic origin; and though there are ridges in the bottom of the ocean, they do not connect the continents.”

In 1984 his book was republished[1087] with the rather opportunistically revised title of Tales of Atlantis and the enchanted islands!