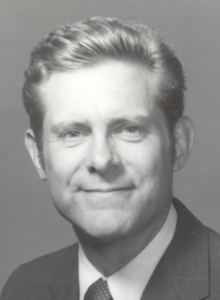 to The Hutton Commentaries, an extensive website(a) that contains many articles on the subject of Edgar Cayce, Atlantis and Pole Shift.

From December 31, 2012, Hutton ceased contributing to the ‘Commentaries’ and Jonathan Eagle, the webmaster, has continued to maintain it as an archive of all the early material.

Hutton wrote an interesting article in 2001 and revised it in 2004(b) in which he takes issue with the accuracy of details in the A.R.E. newsletter Ancient Mysteries. He further claims that some of Cayce’s ‘readings’ have been distorted and some even invented! In this regard, he challenged Cayce supporter, John Van Auken who had referred to six readings that did not exist. In response, Van Auken claimed that he had ‘misspoken’.

Hutton, who has had an academic career as a geologist is also the author of several books relating to catastrophism[407], one of which was the result of collaboration with Jonathan Eagle, which produced the large 2004 offering Earth’s Catastrophic Past and Future[408].