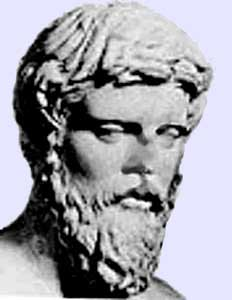 Cassius Longinus (c.213-273) was a philosopher believed to have been from what was known as Emesa, now the bombed city of Homs in Syria. It is claimed that he accepted the war between Athens and Atlantis as a historical fact.

>In 2001, Professor Irmgard Männlein-Robert published Longin – Philologe und Philosoph [1779], described by Thorwald C. Franke in his review of this extensive work as “without question the current standard work on Longinos.”<