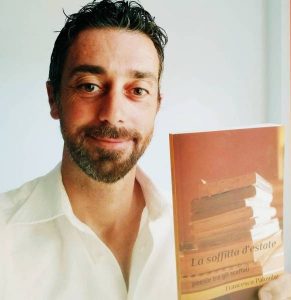 Francesco Palambo has published a few short Atlantis-related articles on his website(a). Obviously influenced by the theories of Constantino Cattoi and Evelino Leonardi, he has suggested that Atlantis had existed off the coast of Tuscany opposite the peninsula of Argentario. This would place it in the territory of sunken Tirrenide.

His own theories echoing Graham Hancock include the idea that there existed pre-Flood “advanced civilisations (with scientific and technological knowledge even higher than ours)”!