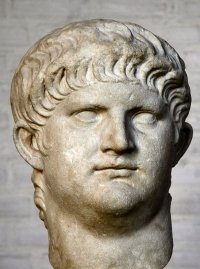 Philolaus (5th cent. BC) was a Greek philosopher, probably from Croton in southern Italy. The available fragments of his writings have shown similarities with Plato’s Timaeus, [*although there is no suggestion that these relate to any of the Atlantis narrative.]*