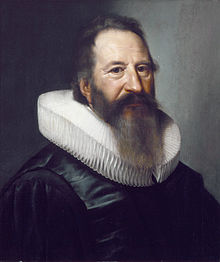 Atlantis. His view was that the Atlantis story was a backdrop to the patriarchal history in the Bible. Lewis Spence claimed that this idea was the result of “an ingenious misreading of the Pentateuch”, an accusation he leveled at other writers of that period, including Samuel Borchart and Pierre Daniel Huet..