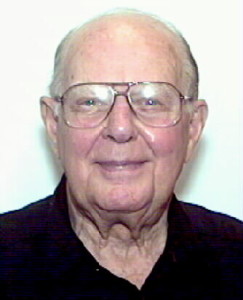 part of the Czech Republic. He was educated in Europe and after the Second World War his family fled to Australia and later to USA where he became a Professor of Chemical Engineering, although pursuing additional interests in ancient civilisation and the development of writing. He has also lectured on Atlantis supporting the idea of Minoan Crete and Thera as its possible location(a).*He follows Galanopoulos & Bacon in subscribing to the ‘factor ten’ hypothesis to reconcile Plato’s apparent date for the Atlantean war with the eruption of Thera.*