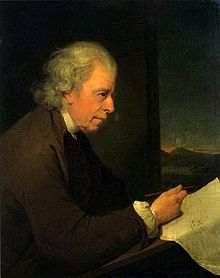 John Whitehurst (1713-1788) was a clockmaker and a scientist who developed our knowledge of geology and helped to promote it as a major scientific discipline. In a 1778 book, An Inquiry into the Original State and Formation of the Earth, republished in 1978[722] was perhaps the first writer to suggest that Ireland may have been part of Atlantis[p258].

Whitehurst was fascinated by the Giant’s Causeway in Northern Ireland and maintained that it had been created by a volcano to the north, which is now submerged. This volcano he linked with Atlantis.