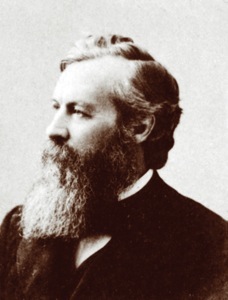 Engineering, but later became a professor of Geology and Palaeontology at the University of Michigan. He was devoted to the reconciliation of science and religion, writing and lecturing on the subject. In his Preadamites[1175] he located Atlantis in the eastern Atlantic, describing the Canaries as the only inhabited remnants of Atlantis. This book can be read online(b). An investigation by William E. Coleman(a) revealed that some of Winchell’s work had been ‘borrowed’ by Blavatsky and appropriately modified to support her theosophical ideas.