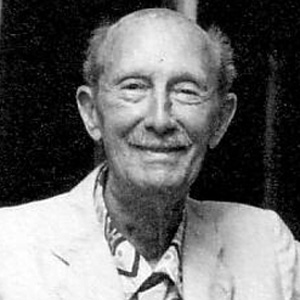 William Beebe (1877-1962) was an American naturalist, who carried out an extensive study of the Sargasso Sea in the 1920’s. It was reported(a) that he had located Atlantis there, but I’m fairly certain that this was just journalistic exaggeration.