Jonathan Black is the pen-name of British author, Mark Booth. He has studied Philosophy and Theology at Oriel College, 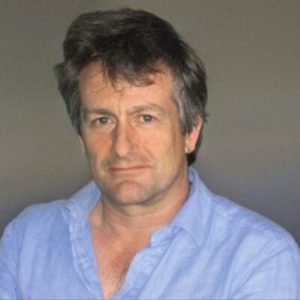 Oxford. His best known book is The Secret History of the World[1447], which is a trip through secret societies and esoteric beliefs.

In a section on Plato’s island he notes that “a little research shows that classical literature is packed with references to Atlantis.” [p.121] He identifies the Flood of Deucalion with the biblical Deluge. He also touches on the story of the dubious Scott Stones, claimed by Aaron du Val to be Atlantean and 12,000 years old. After his 15 minutes of fame, du Val, faded from view for the past twenty years.

I can say with some certainty that Black’s research into Atlantis is flawed. His treatment of other subjects in his large volume, I shall leave to others to assess.