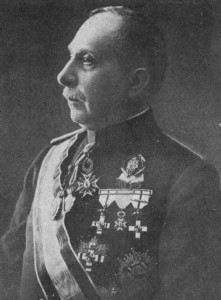 Antonio Blázquez y Delgado–Aguilera (1859-1950) was a Spanish historian and geographer, >who, in 1923, edited Avienus’ Ora Maritima, which< identified Tartessos as having been located near the mouth of the Spanish Guadalquivir River, a year before Adolf Schulten published his book on the subject. He was a friend of George Bonsor who also sought Tartessos in the Doñana Marshes.