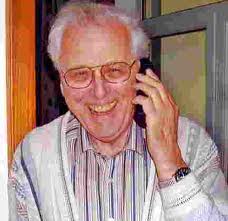 Europe and north Africa with Atlantis and the Sea Peoples. In a well illustrated websitehe also suggests a link between the five trilithons of Stonehenge and the five sets of twins that ruled Atlantis, an idea previously expressed by Jürgen Spanuth.

In 1997 Braasch published Pharaonen und Sumerer-Megalithiker aus dem Norden  [774]   which proposed that the megalithic culture spread from northern Europe to the Mediterranean including Egypt! An extensive German language critique(b) of his book demolishes his reasoning and even casts doubts on the motives of his publisher.