Pierre Buffault (1866-1942) was a senior French forestry official and was a Lieutenant Colonel during the First World War. A 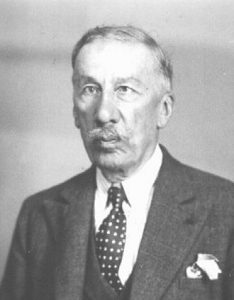 fascinating account of the demand for timber during that conflict can be read on the Internet(a). In his later years, he took an interest in Atlantis and in a 1936 book[1097]  he expressed his view that Plato’s island had been located in the Atlantic.