Cecrops (Kekrops) was, according to tradition, reputed to have been the first king of Athens and is the earliest Athenian name referred 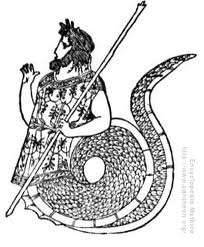 to by Plato along with Erechtheus, Erichthonius and Erisichthon (Crit.110a). There was an early belief that Cecrops was originally a native of Saïs, in Egypt, who emigrated to Greece, where he founded Athens. However, this claim was disputed, even in ancient times(a). This, if true, conflicts with Plato, who states (Tim.23e) that Saïs was founded after Athens, not the other way around.!