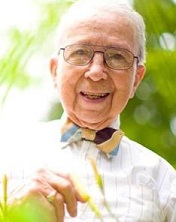 Louis Charpentier (1905-1979) was a French journalist with a fascination for the mysteries of ancient history. He has written books on the Basques and the Templars, the latter were considered by Charpentier to have built Chartres Cathedral as a repository for ancient wisdom.>Tracy Boyd has written a related paper(b), in which she mentions that “Many of the labyrinths originally installed in cathedrals in France were later destroyed by the Church itself”!<

In 1975, he produced a paper in which he speculated on the existence of Atlantis and concluded that it probably existed as a Cro-Magnon society on an island in the Atlantic that was destroyed by the Deluge.>The text of the article is available on the Atlantisforschung.de website(a).<