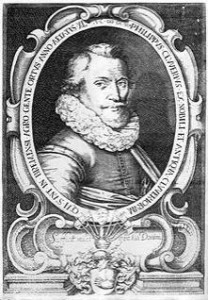 Philipp Clüver (Philippi Cluverii) (1580-1622) was a Polish geographer and historian. In his Introductio in Universam Geographiam [1092] which was published posthumously from 1624 on, he considered Atlantis to have been an island in the Atlantic and had been a stepping stone to America. A 1711 edition of his book is available online(a).

Clüver spent some years surveying Italy and Sicily and concluded in his Sicilia Antiqua (1619) that the Homeric locations associated with the travels of Odysseus were to be found in Italy and Sicily(b) and that Homer identified Calypso’s Island (Ogygia) as Malta.