Ronan Coghlan (1948- ) was born in Dublin and now lives in Bangor, Northern Ireland. He has been a teacher at a number of schools and has published books on a variety of 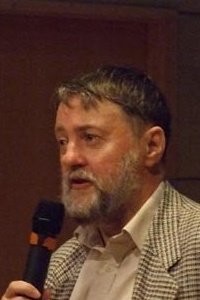 subjects ranging from Fairies to King Arthur to Atlantis. His best-selling Illustrated Encyclopedia of Arthurian Legends[0793]  is reported to have sold 120,000 copies!

Coghlan has also produced a Companion to Atlantis and Other Mystery Lands, which is an A-Z guide to Plato’s island as well as the more contentious Mu and Lemuria. My principal objection to this work is the inclusion of too many references to the ramblings of so many self-proclaimed psychics, obvious psychotics and downright fraudsters. It would be nitpicking to go any further but on the positive side I found this book more informative than the A-Z Guide published by Simon Cox[0251] and free of the ancient America bias of Frank Joseph’s offering[0104].  .