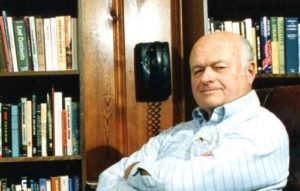 His 1978 book, Ancient Man: A Handbook of Puzzling Artifacts [1311]+ is one of his more highly regarded offerings.