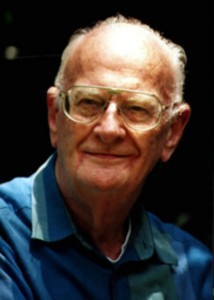 Arthur C. Clarke (1917-2008) the renowned author touched on the subject of the “Pillars of Heracles” when he suggested that there was evidence that the early Greeks located them closer to home than Gibraltar. He opted for the Strait of Messina between Italy and Sicily. Unfortunately he failed to name his sources.

However, with regard to Atlantis itself, Clarke stated simply ‘I know, of course, that Plato’s Atlantis never really existed’, and proposed that “Donnelly should be the patron saint of the peddlers of UFO/parapsychology mind rot.”  [1028.391]