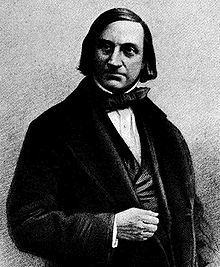 Geological Society of London in 1853 and the following year was appointed professor of natural history at the University of Edinburgh. Unfortunately, his tenure was short lived as he died within less than a year.

Forbes was one of the first, in 1846[1471], to hypothesise the existence of a continent in the Atlantic linking Ireland, the Azores and the Iberian Peninsula, and that this was popularly called ‘Atlantis’. Charles Darwin described Forbes’ idea as ‘speculative’.