The Malagabay website offers a comprehensive illustrated review of the cartographic evidence favouring the relatively recent existence of Frisland(k). 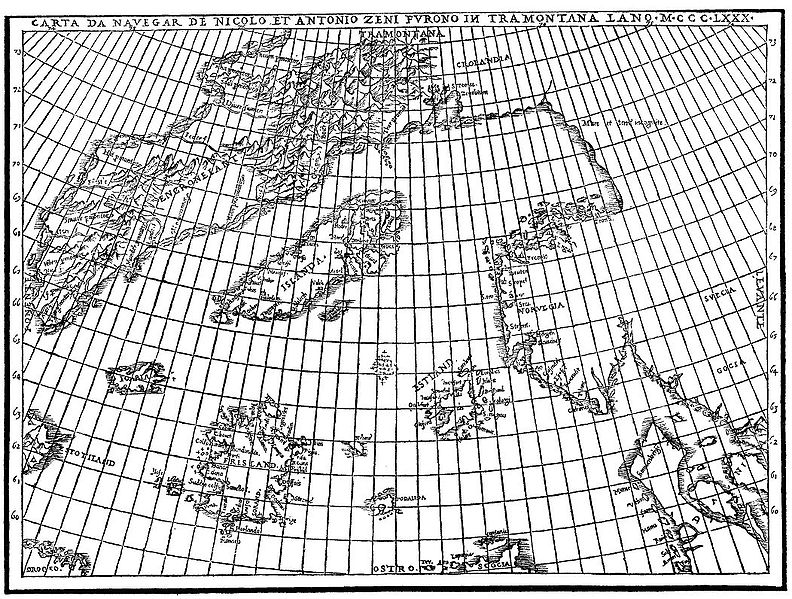