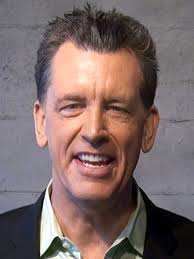 Heretic Magazine, which explains why he has written a lengthy article about Atlantis on his website(a). In it, he admits to have been initially attracted to the Minoan Hypothesis, but further research brought him to conclude that the Moroccan Atlantis location proposed by the late Michael Hübner was more credible.

*Gough has written a series of fascinating papers on the cultural importance of the Bee in very many ancient societies.*