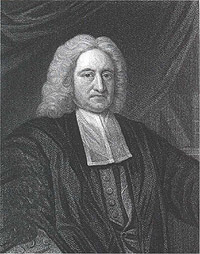 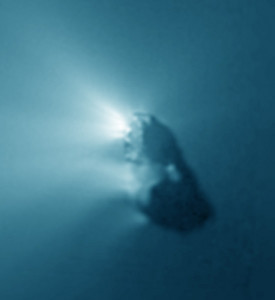 In 1956, Kamienski then entered the contentious matter of the date of the  Trojan War, which he proposed had ended circa 1165 BC and suggested that it may have coincided with the appearance of Halley’s Comet!(o)