Professor Heinz Kaminski (1921-2002) was a German chemical engineer and space researcher. He also had an interest in Atlantis and expressed his ideas in a couple of books that located Plato’s 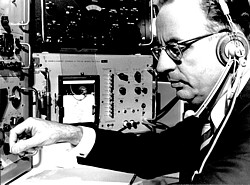 island in the Atlantic[689] . Unfortunately, he included as ’sources’, Cayce and Steiner, abandoning any possible claim of scientific objectivity. Kaminski  spoke of ‘spiritual science’ and thought that the Atlantis mystery could only be solved through faith. His books have had some scathing reviews by German commentators.

In his Von Stonehenge nach Atlantis[707] Kaminski proposed the existence of a megalithic grid in Europe which ran from Stonehenge across Europe with an east-west and north-south orientation, sometimes referred to as the Stonehenge/Wormbach System(a). 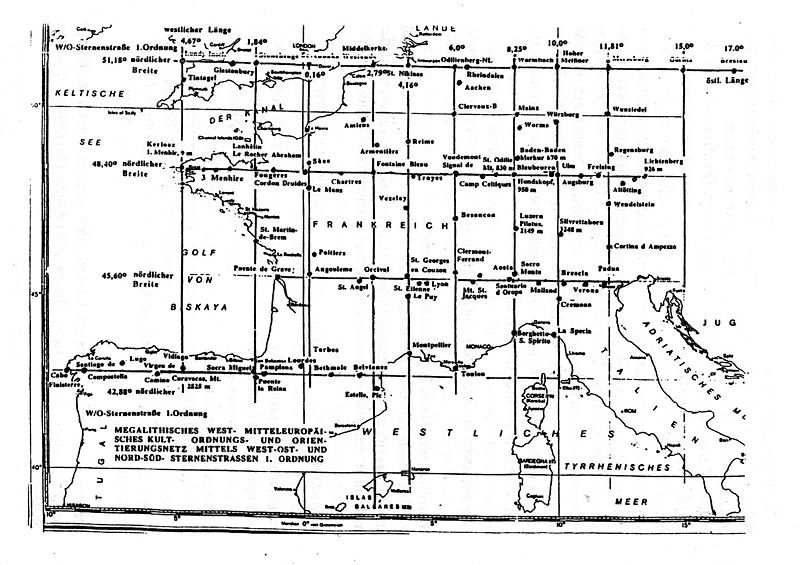