José Álvarez López (1922-2007) was an Argentinean physicist and an author of books on a range of subjects including the Great Pyramid, the Kabbalah as 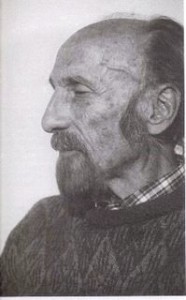