Martin Ebon (1917-2006) was born as Hans Martin Schwarz in Hamburg, Germany and later emigrated to the USA. During the Second World War he worked for the U.S. Office of War Information and was also an 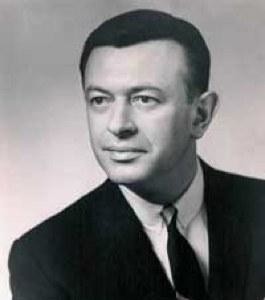 information officer with the U.S. Department of State.

He is principally known for his anti-communist writing, but he has also ventured into a number of unrelated fields during his long and prolific writing career(b). In 1977 he published, Atlantis: The New Evidence[286], in which he favoured the Santorini hypotheses. Frankly, this slender 150-page offering is not worth opening. It simply touches on the principal theories of the day and concludes with support for a Minoan Atlantis.

There is an official Martin Ebon website(a), which includes a fascinating bibliography.