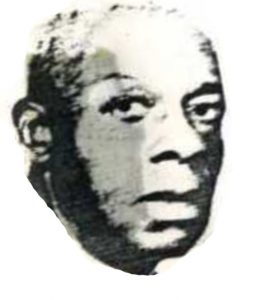 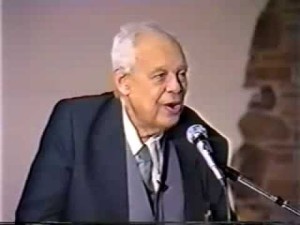 with a number of major books to his credit, invariably with a strong Afro-centric theme. He was also a devout atheist, a fact that no doubt coloured his many essays on comparative religion. In his 1939 paper, Ethiopia and the Origin of Civilisation(a) , he touches on the subject of Atlantis and clearly accepted the reality of its existence. Jackson quotes Proclus Lycaeus who in turn cited The Ethiopian History of Marcellus as evidence that Atlantis was connected with the history of ancient Ethiopia.