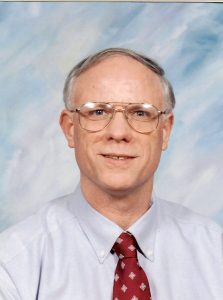 Douglas G. Richards holds degrees in Zoology and Biology and apart from his interest in complementary medicine and parapsychology, he has a great interest in the search for Atlantis. As a member of A.R.E. he was greatly influenced by Edgar Cayce. He is one of the authors along with Edgar Evans Cayce and Gail Cayce Schwartzer of Mysteries of Atlantis Revisited [0618]. Richards’ investigations in the 1980s and 1990s focused, not surprisingly, on the Bahamas.

Richards also authored The Psychic Quest [1935], in which he “examines many different kinds of psychic phenomena, including telepathy, clairvoyance, and precognition.”