The Hill of Ward 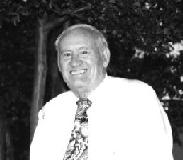