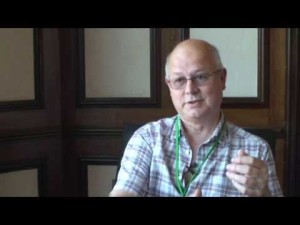 Influenced by the ‘prophecies’ of Edgar Cayce he believes that Atlantis, or at least part of it, had existed in the West Indies near Bimini and that following its final inundation around 10,500 BC he claims that refugees fled to the Yucatan Peninsula where they developed the Mayan civilisation. Gilbert’s principal interest is the Mayan calendar and the fact that it will reset to zero at midnight on the 21st December 2012. This coincides with the earlier views of the American archaeologist, Michael D. Coe, who wrote about the significance of 2012 as early as 1966 in his book, The Maya. However, he has suggested three different dates between Dec. 24 2011 and Jan 11 2013 in various editions of his book(a).