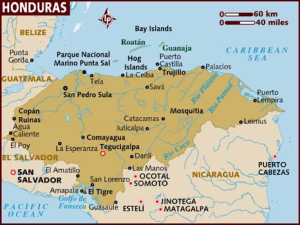 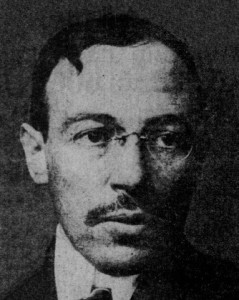 Broughton Brandenburg was an American magazine writer during the beginning of the 20th century. Writing in the April 1906 edition of Appleton’s Booklovers Magazine he suggested that a discovery of submerged artefacts near Islas de Bahia (Bay Islands) off the coast of Honduras might be remnants of Atlantis.

Stel Pavlou on his Atlantipedia.com website has revealed that Brandenburg was also a serial fraudster(a).