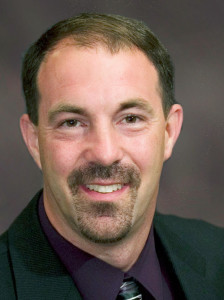 Bodie Hodge is a Christian fundamentalist writer with The Museum of Creation in Kentucky and its propaganda wing Answers in Genesis(a). In March 2010 he raised a few eyebrows when he ventured to discuss the existence of Plato’s Atlantis and its compatibility with the Bible(b). He concluded that if it had existed, it had been located in the Atlantic with its remnants being the Azores, Madeira or the Canaries. He also calculated its demise to have occurred between 1818 BC and 600 BC.

A rather harsh review of Hodge’s output is to be found on the RationalWiki website(c).