Adolphe Dureau de la Malle (1777-1857) was a French geographer and historian from their colony in the Caribbean known then as Saint-Domingue, now Hispaniola. He has written about the economy and topography of Italy and Carthage at the time of the Roman Empire. 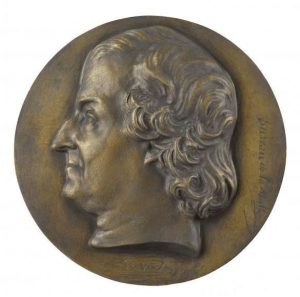 Thorwald C. Franke has taught us [1255.348] that in his Géographie physique de la Mer Noire, de l’intérieur de l’Afrique et de la Méditerranée [1937], Dureau de la Malle accepted the reality of Atlantis, placing it in the Atlantic  with the Canaries and Azores as its possible remnants today.