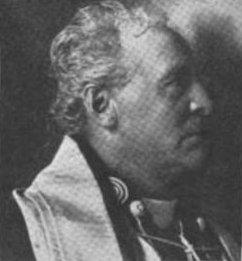 William Richard Harris (1847-1923) was Irish by birth but moved to Canada at an early age, where he became a Catholic priest eventually becoming Dean of St. Catharines Church in Toronto. His many interests included history and anthropology, which led to a compilation of some of his lectures being published as Prehistoric Man in America [1282]+.

He believed in pre-Columbian contact with America by Europeans, citing the Italian historian Ludovico Antonio Muratori, who showed that Brazil wood was a taxable commodity at the Port of Modena as early as 1306! [p.109]

In the final chapter, he discusses the existence of Atlantis, quoting both classical and modern authors. He concludes with his belief that Atlantis was located in the Atlantic with the Canaries, Azores and Cape Verde as its remnants.