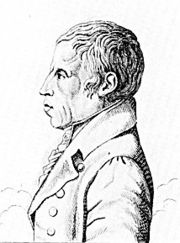 been a large island that nearly filled the western Mediterranean basin. He produced a speculative map of this island, which he referred to as Tirrenide (from Tyrrhenia), a term he used to describe the combined and expanded landmasses of Corsica, Sardinia and Menorca. Tirrenide is usually applied to the Italian mainland extended to include Corsica and Sardinia.

Although born in Berlin, Klaproth spent the last twenty years of his life working in Paris. 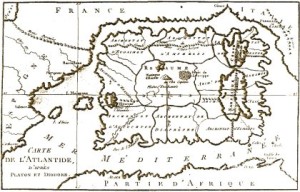