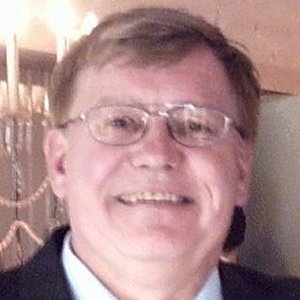 Andis Kaulins was born in Latvia in 1946. He has studied law in the United States and lectured on the subject at a number of universities there. He later taught law at the universities of Kiel and Trier. His real love would seem to be golf as well as the study and interpretation of ancient megaliths(a) together with their inscriptions and carvings. He has authored a book[423] on the subject of ancient megaliths and their astronomical significance. He is also the webmaster of megaliths.net(c), which is extensive but incomplete!

Dr Kaulins believes that Atlantis did exist and considers two possible regions for its location; the Minoan island of Thera or some part of the North Sea that was submerged at the end of the last Ice Age when the sea levels rose dramatically. Kaulins notes that part of the North Sea is known locally as ‘Wattenmeer’ or Sea of Mud’ reminiscent of Plato’s description of the region where Atlantis was submerged, after that event. He suggested(b) that the Pillars of Heracles were located on either side of a narrow channel that had once existed between Tunisia and an extended Sicily that had included the Maltese Islands. He also believes that in the Central Mediterranean region, Carthage was possibly built on the remains of Tartessos!