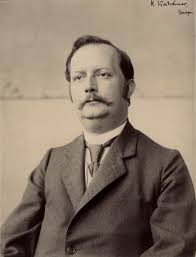 [1108] to the subject of Atlantis in which he mentioned in a footnote that a writer named Hafer proposed in 1745 that Atlantis had been situated in the Baltic Sea with its capital located on the German island of Rügen. A similar footnote was used by Gunnar Rudberg without any further information.