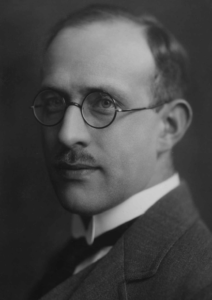 >Malaise also wrote An Alternative to Continental Drift in 1972, in which he supported the idea of a large meteorite impacting the Earth to the extent of altering the planet’s geographical layout!(e) <