Philip Runggaldier (1963- ) “is a geography graduate with a keen interest in ancient archaeology, 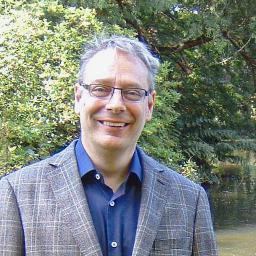 mythology and ancient texts.” He is also the author of Atlantis and the Biblical Flood[1166] in which he offers evidence of a megaflood around 14,700 years ago which devastated southwest Britain and southeast Ireland. He believes that this disasterous event caused the destruction of Atlantis and was the source of the biblical story of the Deluge.

He attributes this megadeluge to the breaching, on two occasions, of an ice dam that had contained a vast lake where the Irish Sea Basin now exists. This caused the catastrophic inundation of the plain on the then exposed Celtic Shelf to the south as well as the land east and west in Britain and Ireland.

Runggaldier should have stopped at this point as his research had possibly revealed new important information deserving of further investigation.

However, he went on to suggest, without any great enthusiasm, that Atlantis may have been situated on that Celtic Plain. In fact, I suspect that the introduction of Atlantis was just a marketing ploy – ‘Atlantis’ in a book title will always inflate sales!