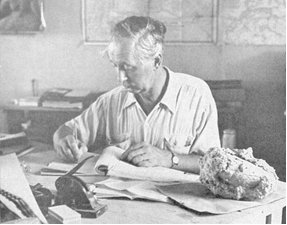 Schaeffer enter the arena of catastrophism in 1948 when he declared[806] that during the Bronze Age on at least five occasions widespread catastrophic destructions has taken place throughout the Middle East.

He attributed these events to seismic activity,which was perhaps related to the ‘seismic storm’ referred to by Stavros Papamarinopoulos in his paper, Plato and the seismic catastrophe in the 12th century BC Athens(b).